Last decade ago, the area of Zfreeti Hotel was standing as two separate hotels named ‘New Heaven’ and ‘Golden Village’ Hotel. These two hotels were popular as low budget hotels for many years. In 2012, those old styled bungalows were demolished and the contemporary two storied buildings were developed which is mixed with ancient Bagan architectural design.

The location of the hotel is situated in a very prime area of Nyaung U. Bagan’s main food corridors for tourists are in a walking distance from Zfreeti Hotel where visitors can find marvelous Myanmar curries, indelible Indian paneer, incredible Italian and Savory Chinese etc. There is a Nyaung U bus terminal less than a kilometer walk from our hotel and it took approximately 8-10 minutes’ drive to the airport. From the doorstep of Zfreeti Hotel, visitors can easily rent local horse cart, bikes, E-bike to explore a thousands of pagodas and stupas of the ancient era. 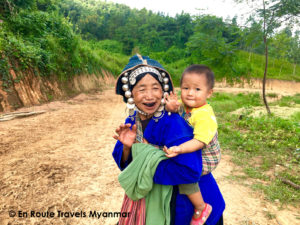